A Shadow in the Dark

Cornell Woolrich wrote 27 novels in his lifetime. One was released post-posthumously in 1987, but the rest were released between 1926 and 1960. Woolrich’s first six novels were not crime fiction, but literary, jazz-age novels inspired by the work of F. Scott Fitzgerald. But starting in 1940 Woolrich launched a hardboiled career that would rank him among the top noir authors in the United States.

Like many of his contemporaries within noir fiction, Woolrich’s writing expresses a bleak view of society. Most of his novels don’t end well. Characters are rarely successful in their endeavors. They may be better off than they were in the beginning, but they are heavily scarred by the experience. Woolrich describes the universe as oppressive. Fate taunts characters who struggle just to stay afloat. The fact that they continue on anyway is either beautifully human or incredibly sad, depending on your perspective. Humans are the victims of fate and circumstance, and single accidental deaths can create years worth of chaos.

Woolrich doesn’t offer any condolences for his dark views. His world is cruel and uncaring, because that is simply the way it is. We can live with it or die because of it. 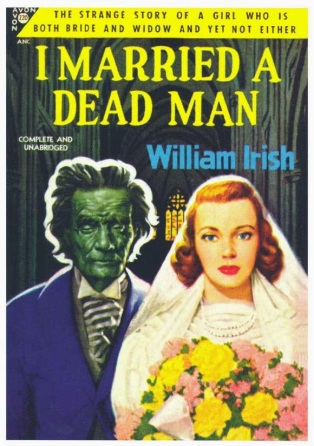 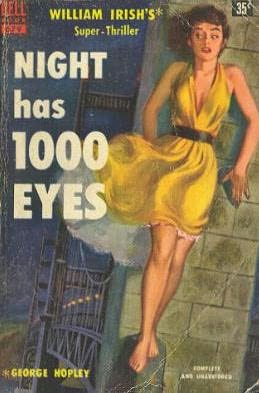